A Look Into ADD and ADHD’s History What’s the difference between ADD and ADHD? What are the symptoms of ADHD? And what are the 3 types of ADHD?

You may have heard the terms Attention-deficit/hyperactivity disorder (ADHD) and attention deficit disorder (ADD) used interchangeably. Yes, ADD and ADHD are the same condition, however, a quick look into the history of the terms will show you that the term “ADD” is no longer used in technical diagnoses. Here’s a brief overview on the history of ADD and ADHD diagnoses:

In 1980, the DSM-III (Diagnostic and Statistical Manual of Mental Disorders) coined the term attention deficit disorder or “ADD.” At the time, “hyperactivity” wasn’t considered a consistent symptom, so patients would be diagnosed with ADD with hyperactivity or ADD without hyperactivity.

In 1987, a revision of the DSM-III was released. This revision officially changed the term “ADD” to attention-deficit hyperactivity disorder or “ADHD.” This combined hyperactivity and inattentiveness into one diagnostic type.

In 1994, the DSM-IV was published. This edition came with a few changes, one of them being the addition of a very important slash: attention-deficit hyperactivity disorder became attention-deficit/hyperactivity disorder. The slash indicated that individuals can be one or both of the subtypes. The DSM-IV distinguished  the 3 subtypes of ADHD as follows:

In 2013, the DSM-V was published, and this edition clarified  that the 3 types mentioned above should now be considered “presentations” instead of “subtypes”:

Signs of inattentive presentation might include frequently wandering off-task, having difficulty sustaining focus and following through, and being disorganized, in contexts where these problems are not due to defiance or lack of comprehension.

Signs of hyperactive presentation might  include moving about constantly, including in situations in which it is not appropriate, or excessively fidgeting, tapping, or talking. In adults, this may look like extreme restlessness or wearing others out with constant activity.

Signs of impulsive presentation include making hasty actions that occur in the moment without first thinking about them, especially if they may have a high potential for harm. More broadly, this presentation includes a desire for immediate rewards or inability to delay gratification. An impulsive person may be socially intrusive and excessively interrupt others or make important decisions without considering the long-term consequences.

How is ADHD diagnosed in children? Healthcare providers use the American Psychiatric Association’s Diagnostic and Statistical Manual, Fifth Edition (DSM-5) to diagnose children, and any individuals for that matter, with ADHD. The diagnosis can be made by any mental health professional or your primary care provider (for example, your child’s pediatrician).

Here is the shortened version of the DSM-5 ADHD criteria:

Note: only a healthcare professional with necessary training can diagnose your child with ADHD

Where to get tested for ADHD

As previously mentioned, a psychiatrist, psychologist, psychotherapist, neurologist, and some healthcare physicians can diagnose ADHD. Before booking an appointment, ask specifically if the care provider has experience diagnosing ADHD.

Self-diagnosing ADHD is never recommended. And even if you do not plan to treat ADHD with medication, there are other added benefits of having an official diagnosis that could help your kiddo in the long haul. Maybe they are granted longer test time to help focus and get to each question, or they can move to a quieter, less distracting part of the room to finish their school work on time.

For more tips and advice, follow along on our Hospitality Health ER blog. We’ve recently covered Signs Your Kids May Be Experiencing Anxiety and How to Prevent Parental Burnout.  For giveaways, updates, and COVID-19 tips, like us on Facebook and Instagram. Why Is My Hair Falling Out? The Top Two Causes of Tumbling Tresses 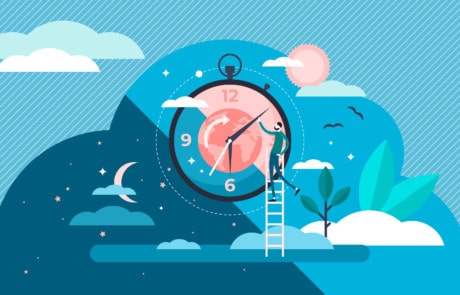 How to Adapt to Daylight Savings Time 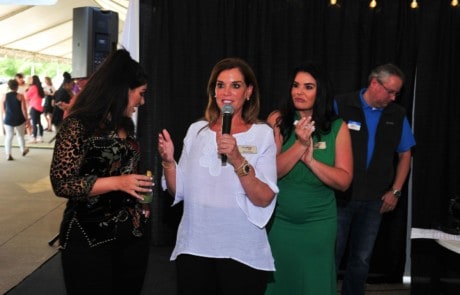